‘Glamorous’ smoking will be banned on Netflix shows according to a headline in the Mail recently, shows like Stranger Things and Orange is the New Black feature frequent and heavy smoking.  They’ve now claimed all future family and children’s programmes will be smoke free because when portrayed in a positive light on screen it could influence young people.

I’m wondering if alcohol might be next. I’d guess if alcohol came onto the market now it wouldn’t even be legalised. A Global Commission on Drugs Policy report found recently that when you take into account harm to others, crime, family breakdown, the cost to the health service and impact on the economy, alcohol comes out top as the number one most harmful drug.  Yet it’s even more glamourized than smoking. It’s so ingrained and entrenched in our society, so ‘normalised’, so accepted that we’re seen as ‘odd’ if we don’t drink.

It’s really only when you quit the booze that you see alcohol in its true light.

It’s all an illusion, Alcohol is heralded as the ‘glamorous’ glue that binds us all together socially, the ice breaker, the confidence accelerator, instead of being revealed for what it really is….fermented liquid, rotting grapes, a toxic addictive substance that is linked to 200 different illnesses including 7 different types of cancer. 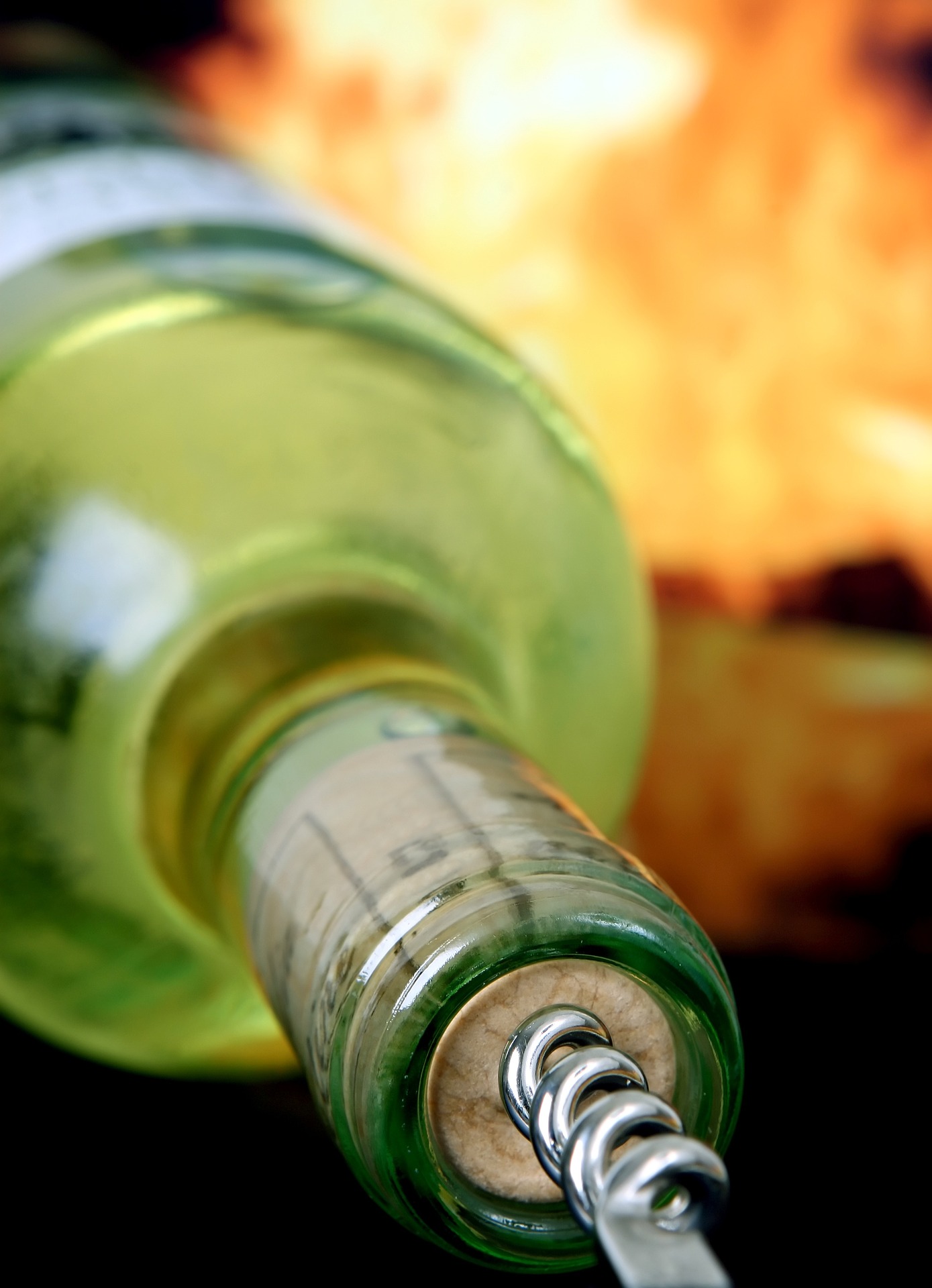 It’s an illusion too that alcohol makes you happy, witty, sexy, confident, it may well give you a false sense of bravado but that can quickly come crashing down when the chemical haze wears off.

The truth is, just like the story of the Emperor’s New Clothes; the masses have gone along with the lies for so long they actually believe it.

When I think back I’m amazed that it took me so long to see that I’d been brainwashed into believing that the answer to anything lay in a bottle.
When you change your perception of alcohol you see it very differently. In the story of the Emperor’s New Clothes it was just the one little boy who was brave enough to state the obvious…’The King’s not wearing any clothes!’ Fortunately there is a growing army of sober heroes and mindful drinkers now who are forging new pathways to freedom, joining forces, speaking out and encouraging others to change their perception too.

Be brave, ask yourself honestly if your life would be better physically and emotionally without alcohol? If you know the answer is ‘Yes! then take the steps you need to get support, motivation and encouragement.