How Grey are you this January? 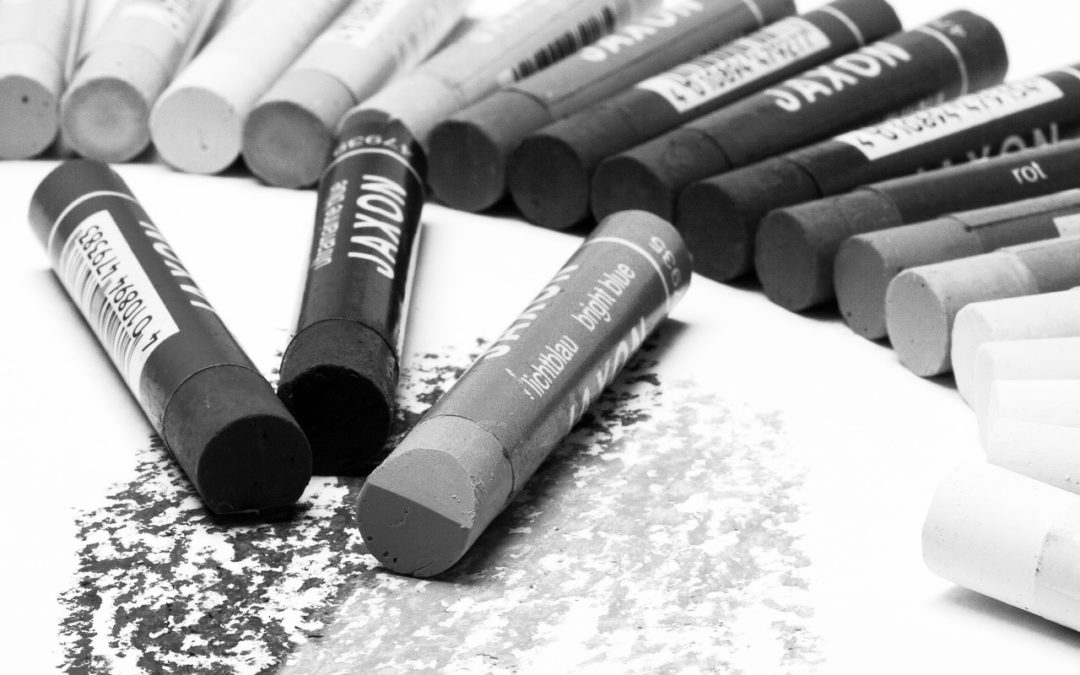 If you’ve watched my TEDx talk Sobriety Rocks you’ll know I consider myself to be a former Grey area drinker.  Notice I don’t say I was an alcoholic, I was never that, I didn’t ever have a rock bottom moment and I don’t have and didn’t ever have a disease that forced me to drink.

I was however, one of millions of people trapped in the alcohol habit.

We’ve all been brainwashed into thinking that there are two types of drinkers, those at rock bottom, sleeping in a skip, unable to function and ….everyone else.  In fact it’s a spectrum there are many shades of grey in between.

There are at least 50 Shades of grey and none of them sexy!

When I first realised I needed to quit the booze I had no idea that there was anyone else who felt the same way, who woke at 3am, who hated themselves for continuing the cycle of destruction, and yet couldn’t seem to stop.  I had no idea that a whole new world awaited.

Once I could recognise that I was a grey area drinker, that alcohol was the problem, not me, and I had been duped by it, caught in its web, I was able to slowly find my way out.  I could see that it was the societal norm to drink copious amounts of alcohol – to celebrate, to commiserate, because its Tuesday….but that doesn’t make it right. In fact being willing to stand up and question the number one most harmful drug is actually quite badass. I can’t deny the first few weeks can be tough, you do feel ‘out of sorts’ and all is not rosy, but when I finally emerged having been immersed in Quit lit podcasts, good nutrition and vitamins I literally felt reborn

Where are you on the booze spectrum?  Which shade of grey?  Don’t wait till it’s too late, the ‘booze elevator’ will only take you down with it.  The amazing news is that there is life after the booze, and its SO much better, when I was stuck in ‘Greydom’ I couldn’t imagine life without booze, how would I ‘treat’ myself?  What would I do to have fun?  How would I survive Christmas ?  Parties?  Sex? (Don’t get me wrong, those things are all tricky the first time!) but I can honestly say that life without the booze is a gift, it really is.  Everything has changed.