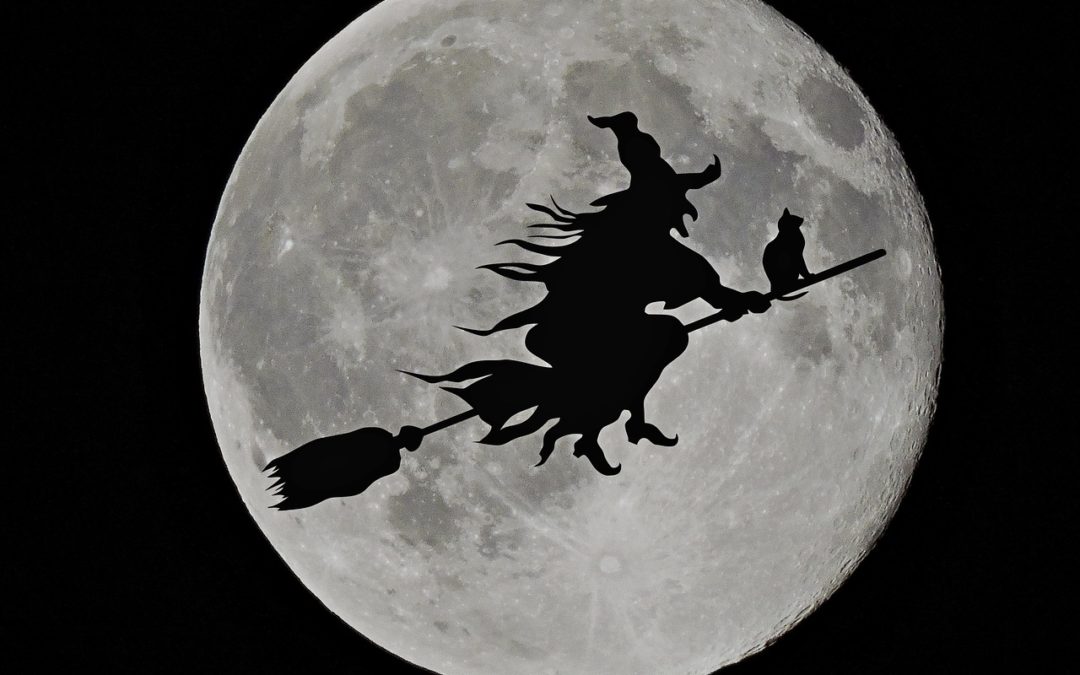 It’s Halloween, and no doubt the wine witch will be flying in on her broomstick!

If you are in the US Halloween is a BIG deal, I remember watching in amazement when I was in New York one Autumn, seeing queues that went around the block for a store selling costumes and joke paraphernalia, and that was on the 28th October, come the big day I was blown away by the spectacle, every other adult you passed in the street was dressed up in some costume or other and the liquor stores were bursting at the seams with people buying their party stash.   In the UK it’s not quite such a big thing but those of us with kids know that it’s still an excuse for a party.  And in the UK the word party, whether kids or adults means copious amounts of booze (and usually crap food and sugar)  Is it only me or do your kids come back from ‘trick or treating’ with enough sweets to last till Christmas?

In my drinking days I remember being delighted that a neighbour decided to host a Halloween party for the whole street, that meant the kids could wander around in their scary ghost costumes and we could dress up as ghosts and witches standing around cauldrons of soup and drinking copious amounts of alcohol.  Alcohol is of course the social glue that sticks every occasion together, I could not have imagined back then rocking up to a Halloween (or any other party) and not be drinking, unless of course I was the designated driver, and I would be have a face like thunder the whole evening as I sulkily nursed an orange juice

Oh how my life has changed!   I now see that it’s all an illusion!  It’s a trick! And alcohol, despite me thinking I was rewarding myself, if most certainly NOT a treat.

I now see that the wine witch, whenever she flies in, no longer has any power over me whatsoever, that inner voice that says…Go on just have one, you did sober October, you got this! Or ‘have a drink! It’s good for you I read it in the press’ That voice is chatting s**t.

The real treat at any time of year is freedom from the trap of alcohol, and those of us who are free, well we hope you won’t be tricked for much longer either.   We have all been tricked for ever and a day into thinking that drinking copious amounts of poison is the ‘done thing’ once you’re of a certain age you’re seen as weird if you don’t drink.  It’s a trick, it’s an illusion.  We’re told alcohol is our ‘treat’, we think of it as our reward for getting through a stressful day.

If its early days, for you, maybe you have just completed Go Sober for October, don’t let the hype around Halloween fun trick you into drinking again. As yourself:

How you are going to stay true to your commitment when everyone else is drinking?

Plan if you are going to a bar, exactly what you will drink (ring beforehand to check what they have) or take your own. Check out the excellent Club Soda Guide to find out what pubs and clubs in your area are good for Mindful Drinkers.

Keep the ritual, Change the ingredients

If you are going to a friend’s house , or hosting something yourself, buy your own alcohol free drinks, whether that be kombucha, artisan tonics, botanical alternatives to spirits, alcohol free beers or some of the amazing sparkling alcohol free wines,  go with a stash (and be prepared for the drinkers to steal yours!) Remember there is a fantastic choice at  https://wisebartender.co.uk/

Decide what you will tell others if they ask  (usually people don’t actually care so long as they have their own drink) but be ready with your reason / excuse, ranging  from

‘Thanks I’d love a tonic water / alcohol free beer, I’m not drinking’ or ‘I’m driving tonight’ or ‘I’m on medication’ or even the truth ‘I feel so much better, less anxious when I don’t drink’ It really doesn’t matter what you say, but decide ahead of time, if you go with the mindset,’ I probably won’ drink’, then you almost certainly WILL.  Make it non-negotiable!

HUNGRY?  Maybe its food or a nice snack you need rather than booze.

ANGRY?  Feeling frustrated can make you want to numb out those feelings.,

TIRED, and about to use alcohol to pep you up albeit temporarily.

‘E’ for EMOTIONAL, a sober club member was very upset and stressed about something that happened to her and found herself reaching for the wine,

Trick or Treat?  Don’t trick yourself into thinking that booze is a treat, we see it as a reward but it so isn’t instead give yourself a proper treat, something that boosts your wellbeing,   While everyone around you is boozing, practice extreme self-care,   If you want to plan an alternative evening out rather than going to a pub or club, then get creative, go bowling, try and escape room experience (that can be scary) or if self-care for you means turning down an invitation so be it, there’s nothing wrong with holing up in your pj’s on a winters night with a hot chocolate and a great Quit lit book,

Have you watched my TEDX talk Sobriety Rocks – Who Knew!  If so you will know exactly what to do when the wine witch flies in.  Enjoy your (sober )Halloween, and when asked if you want Trick or Treat, the correct answer, to the booze anyway is ‘P*** Off, you’ve tricked me for too long!

As for the sugar,….we will deal with that one in due course…

If you haven’t already join us in The Sober Club, connection is everything,