Piers Morgan & the science of self-love 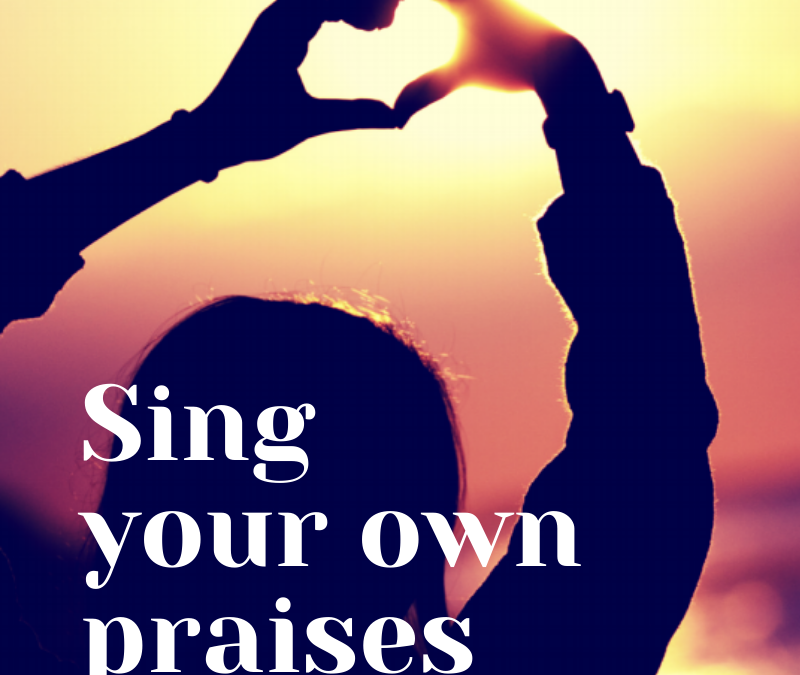 It was lovely to see David Hamilton on his facebook page a week or so ago, amused that his book was clearly displayed in the hands of Piers Morgan on the front of the Daily Mail Weekend mag.

The obviously ‘staged’ photo was of Piers and his co-host Susanna Reid from Good Morning Britain in a huge bed with a union jack duvet.  Piers was grinning as he read a copy of ‘I Heart Me – The science of Self Love’ by prolific Hay House author David Hamilton

All in all a great bit of publicity for David, but I wonder if the irony was lost on many?

Piers (bless him) is known largely for his ego and bluster and is confident to the point of being self-obsessed, but the premise of David’s book couldn’t be further from that stance.  David is best known for his books about kindness and  in this book David, as a former biochemist, fuses science with self-help to offer powerful strategies for loving yourself.  But this book isn’t about boosting your ego, far from it, the messages are for those who have probably in truth, loathed themselves for years, they may not have gone as far as self-harming but the negative talk is constant, even if not voiced out loud.

We all (perhaps with the exception of Piers), have the ‘inner critic’ – the voice that tells us we aren’t ‘enough’, that we don’t look right, we are too fat, too thin, too old, unworthy.

Most of us despite being ‘enlightened and aware of the concept of self-love actually find it quite hard to apply it to ourselves.  I remember hearing leading author and ife coach Cheryl Richardson say that when we look in the mirror, if we spoke out loud what we were thinking, and a child were in the room, we’d be accused of abuse!

There is a lot of talk right now about kindness, about the benefits of offering random acts of kindness to others, but not so much about being ‘self-kind’ at least not when it goes deep.  We talk about self-care, and the need for taking some time out, walking in nature, having a nice bath, lighting a candle, indulging in some chocolate…but we don’t often really look into what being ‘self-kind; means.  The truth of it is, we are much harder on ourselves than we would be on others, we see qualities in others, we forgive them, we cheer them on even when they have messed up, but we rarely afford the same acceptance of ourselves.

I was speaking at the same Hay House event as David Hamilton when he was launching the I Heart Me book, I was surprised to hear him share, I think for the first time, that despite writing several books for Hay House, it dawned on him one day that he didn’t actually love himself .  Not really, not deep down, and it was something he needed to address

That really resonated with me, but it felt too awkward to admit it then.  Everything on the surface was fine, I was a successful author, four beautiful kids, a career I loved, I knew I was able to inspire others with my work around holistic living, but if you’d hooked me up to a lie detector and asked..’Do you appreciate and value yourself? The answer would be resounding ‘Hell no!’

I suppose if you’d questioned me at length I would have said I felt self-love was something others felt, but not me.  The whole ‘Not enough’ mantra ran through me like a line through a stick of rock.

I quit drinking alcohol.. Unrelated right?  No, turns out it was the key missing bit of the ‘holistic living jigsaw’.  All the years I had been wanging on about kale and coconut oil before they had their own publicists…, all the years I had been interviewing leading authors and writing blog posts about the importance of mindfulness and self-care:, I had been sabotaging myself by numbing out anything that was really going on for me by pouring wine on my head   Of course I was high functioning ‘high bottomed’ (I wish) but we now know that alcohol issues go across a spectrum,  I wasn’t at rock bottom, but I wasn’t a perfectly fine happy social drinker either.  I was ‘using’ wine more and more to ‘self-medicate’ my stress and anxiety, which is ironic because we know that alcohol is a depressant and the link between mental health issues and alcohol is high.

I quit just for Dry January 2018, but never looked back.  This time It was different to the other periods of abstinence, like my pregnancies when I’d quit drinking because I had to, but was really white knuckling it and counting the days till I could drink again. This time a whole new world opened up to me and I found, to quote the most perfect book title by author Catherine Gray – The Unexpected Joy of Being Sober.

Hindsight is a wonderful thing, looking back I can see that alcohol was keeping me small, taking away my spirit (literally) … keeping me at a lower vibration.

Alcohol steals your joy but being sober makes you brave!

It’s been a slow build; the benefits come bit by bit over time, better sleep, better sex, less anxiety, oh yes the amazing feeling of waking up feeling safe, secure, and not sick and dizzy and nervous as to what you may have said the night before. There are all kinds of physical benefits, my memory sharpened,  my eyesight improved,, I felt stronger, I got ‘sober hair’  Yep shiny hair – (who knew/)

I found a renewed sense of energy and enthusiasm, I am present for my kids,(and available to do late night taxiing for them)  I am a nicer person to be around.

But the biggest and most surprising benefit of all is that I feel more ‘stable’  less chaotic,  I can finally begin to be ‘self-kind’  To begin to….yes I can finally say it – love myself.

I ‘heart’ me.  There is definitely no puffed up ego, no ‘holier’ than thou, and I’m definitely not better than you.  In fact I am probably more humble, more grateful than I have ever been.  I have finally got back to the real me.  Man it’s been a long time!, I started drinking in my late twenties, It built up over the years and now I’m,  well,,, in the age department, older than Kylie and not far behind Madonna (aaahh!!)   That’s a lot of years to be ‘under the influence’.

Back to the interview with Piers and Susanna in The Mail, the reporter asked? So there is love in the room, then? ‘Piers apparently answered ‘Well if we were both single we’d be at it like stoats in a sack,’ That phrase made the front cover too, an interesting juxtaposition along with the statement ‘I heart me’

Apparently Susanna has ditched the booze, and I’ve no idea if Piers drinks or not.  I am not saying that alcohol is the missing bit of the jigsaw for everyone, but for me I feel incredibly blessed that I finally saw the truth about alcohol, it’s the social glue that sticks every occasion together, from playdates to funerals, celebrations and commiserations, it’s the norm, its ingrained in our society.  But once you see it for what it really is – an addictive toxic fermented liquid, you can start to be free.

There is a wonderful hastag on social media used by sober types #wearetheluckiest We really are.

I heart Me by David Hamilton is published by Hay House