Who are you feeding? 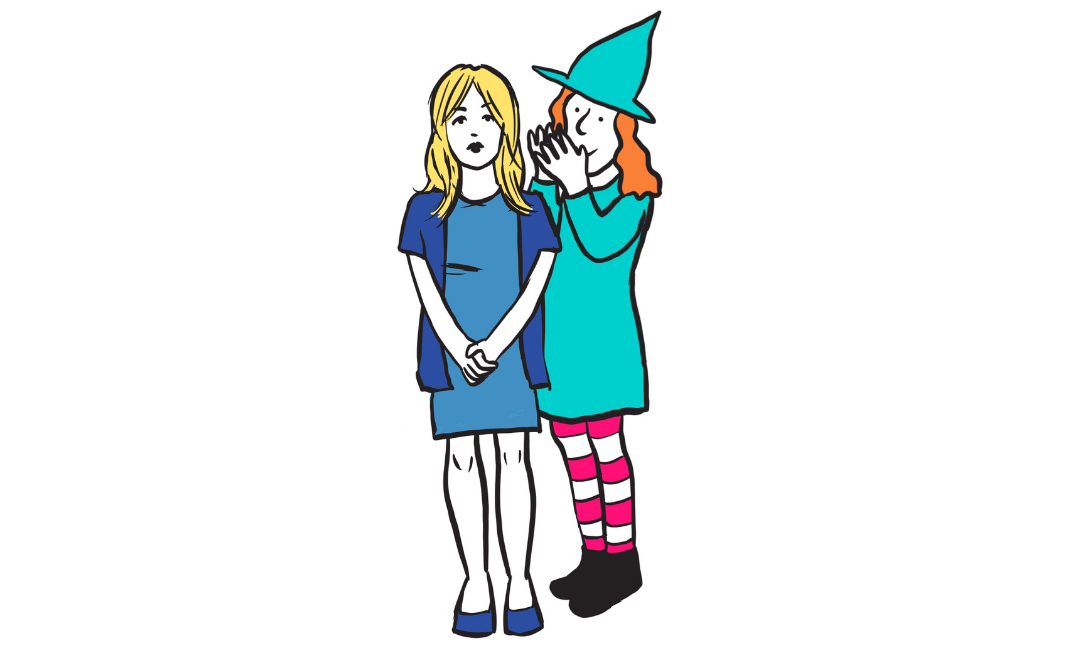 Here is a question I’ve heard a few times from clients recently ..

‘I’ve ditched the booze, oh ages ago, I’ve been doing really well, but I am meeting with family and I’ve been thinking shall I just have one?

Ah yes the thoughts, which are more than just thoughts. By the time you voice them, they are actual voices  that you have been hearing repeatedly in your head.

I’ve spoken a lot about the concept of the ‘Addictive voice,’  I used to get quite concerned when I was drinking, sometimes I didn’t want another drink, but I would hear a definite voice in my head telling to have another.  It was very real and a bit spooky, I remember asking a spiritual healer if she thought I might be possessed.  (There is a reason alcohol is called ‘spirits’ but we will cover that another time)

The fabulous author and sober penpal Belle calls the voice Wolfie, which relates to the proverb of the little boy who says to his Cherokee grandson

‘Inside your head you have two wolves, one is angry, and wants to bring you down, he is full of lies and greed and nastiness, the other is a good wolf, full of love and hope and empathy and joy there is a fight going on within you.

The boy thinks, and then asks his grandfather which one wins?

The grandfather said…the one you feed’

So feed your good wolf!

‘Its holiday time, just have one, you deserve it, you want to switch off for a bit don’t you?’

Once you have really noticed that voice, it starts to lose its power

We forget that it’s only in relatively recent years we have realised what we now know about neuroplasticity about the brain’s ability to grow and change.

Jack’s theory is based on what we know about the brain, that the primitive animal brain, it’s there for survival .It likes us to do what we have always done so forms conditioned responses which can become addiction, when we hear that voice, when we crave alcohol or other destructive behaviours we are doing it for short term rewards , Jack calls it the Beast brain

We’re literally invited to talk back to the beast brain so when you hear that voice telling you, ‘Just have one, you deserve it, its good for you’, you can then literally talk back and say…well whatever you like…check my TEDx talk for suggestions!

He was ahead of his time, there is no doubt, he didn’t believe that Alcoholism was a disease and he suggests we also look at what he called Enemy voice recognition, so if you have chosen not to drink then if a voice pops up telling you to drink it’s the enemy.

But just as we can talk back to the wine witch and the beat we can defeat the enemy voice too and dispel the irrational ideas, with rational thoughts

It’s about the questioning ourselves

When the voice pops up saying …Its not fair that I can’t drink when others can, really notice that, and ask yourself is it true?

After all you CAN drink if you choose, but you have made a sensible choice not to, and are your friends and family really having a better time than you?

Once you have challenged the thought, confronted the beast, the next step is to ask

What is it that I am really hankering after here?  It isn’t actually toxic liquid, if I handed you a crappy cracked plastic cup with warm cheap wine would you feel the same? Doubt it, ask yourself is that I am looking to feel a certain way? Do I want to feel more relaxed? Chilled, or more confident or energised?  (amazing isn’t it that we think alcohol does all things!)

Once you know what it is you really want, (and sometimes it’s the sweetness in your life) then you can ‘surf the urge’, you’ve heard that expression I’m sure, strengthen the muscle that enables you to pause.  You can delve into your Sober Toolkit and pull out exactly what you need

Hopefully there is lots of good food for thought there.

Remember the wolf that wins is the one you feed.

You can buy my mini e-booklet Goodbye Wine Witch, Tips to tame the voice in your head – only 99p on kindle

Happy Healthy Sober – Ditch the booze and take control of your life is out Jan 1st as e-book and Feb 11th as paperback, pre-order now.