Are you a Terminator? 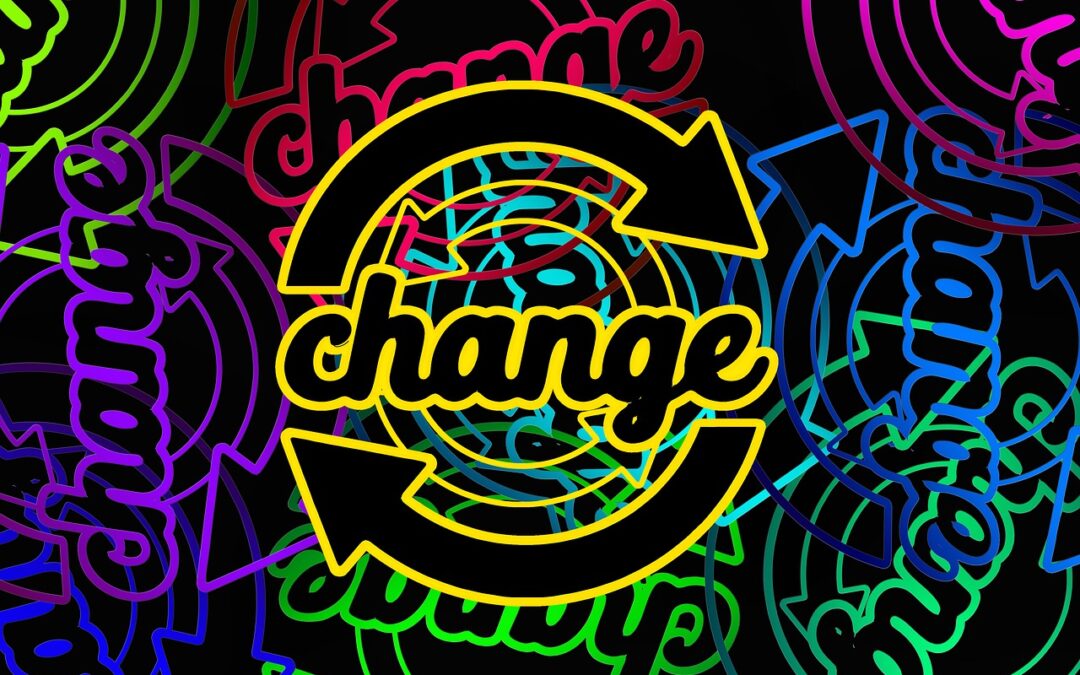 As many of you, I’m writing a book and have been doing a bunch of research around addiction and how its typically addressed. You may have heard about The Stages of Change Model, also known as the Transtheroretical Model, it was developed in the late 1970s by Prochaska and DiClemente who were working with smokers who wanted to quit.  The model focuses on the decision making aspects of change, looking at our habitual behaviours and how ready the individual is to change.

It takes you through six stages that people tyupically move through and they can be very helpful when focusing on ditching the booze. They are Precontemplation, Cntemplation, Preparation, Action, Maintenance, and Termination.

Pre-contemplation is the stage that for many grey area drinkers can go on for years, at this point we are unaware that we have a problem, or that our behaviour is produces negative consequences.  Many of us drink alcohol for years, bizarrely feeling terrible, suffering hangover after hangover but not really making the link between the destructive behaviour and our anxiety, stress or temporary ill health.

Then there’s Contemplation  where we become aware that our behaviour may be problematic. This is our awareness stage. We start to think about reducing our drinking, or think about drinking mindfully or have some alcohol free days. Often in this phase we are thinking about or planning some behavioural change but don’t necessarily put it into action.

Preparation is when someone feels a sense of determination, and will often take some steps towards changing their behaviour, they recognise that it will lead to a healthier life.

Action is the stage where someone has been taking action, and has changed their behaviour, they intend to continue with the positive behaviour change and often start to modify other behaviours to support the changes, and the benefits that they are experiencing.    Many of us start to recognise the need for self esteem and selfcare after years of drinking.

Maintenance  is ongoing, people have managed to sustain their positive behaviour change for more than six months and have every intention going forward.   In terms of sobriety this is usually when people are starting to really catch sight of that better life without alcohol.

Some versions of the model add in Relapse after maintenance and some but not all complete with Termination.

Termination is an interesting stage which wasn’t added to the model into later years, it’s at this point that people are sure that they won’t return to their original addictive behaviour and that they won’t relapse.

In some of the research I did, I was surprised to see that the thinking is that this Termination stage is rarely reached, as the majority of people stay in the maintenance phase.

I can’t help but wonder whether this is based on the approach of AA , where the belief is that one is always an alcoholic, and anyone could ‘slip back’ even after thirty years of not drinking, so they must constantly be on their guard.

That’s not my belief; I don’t accept that someone who drinks too much alcohol is necessarily an alcoholic, and certainly once they have ditched the booze that label does not apply, any more than a smoker who gives up smoking remains a ‘smokerholic’ forever.  I certainly have no desire to drink alcohol again ever and feel one hundred per cent sure I will not relapse, just as I am one hundred per cent sure I won’t eat Quorn (I’m highly allergic to it)  Now if you want to get pedantic, it’s possible I suppose that someone might lace my drink, or put some Quorn into a meal without me realising it, (I’m highly allergic to the man-made meat alternative), but that certainly wouldn’t make me ‘relapse’ or return to consuming something that I know for sure is harmful to me and serves no purpose.

I believe millions of us achieve the ‘final’ stage. The New ‘sober curious’ movement has made sobriety cool and something to be revered.  When I raised this question in The Sober Club, several of my members said they were absolutely in the Termination stage and had never been happier. As one guy said:

Several members said they were most definitely aiming for Termination!

if so, its important to put some strategies in place, and remember that its good bring in some qualities such as Awareness, Gratitude, Perspective and Forgiveness.   Addiction and methods of help associated with it have often been quite ‘medical’ and ‘clinical’ in their approach but the reality of us don’t need ‘clinical’ ‘medical’ intervention, we need connection, we need selfcare and selflove, we need to come back to who we really are.

If you aren’t already a member join us in The Sober Club for inspiration, accountability and encouragement, plus our 3 month in-depth online course Get the Buzz without the Booze